In 2015 we made our first travel to Vietnam, after travelling India and SEA for several times. Vietnam was quite different, though, in many aspects.

Just to name a few : We didn't see extreme poverty like in other Asian countries, police was non-existant except on night-controls on the highways, taxis always run by meter - and : No Tuktuks !

We travelled around the Vietnamese New Year (Tet), which was an advantage (seeing the preparations and watching all those flowers), and an disadvantage (flights an train rides hard - impossible to get). That's one reason, you see so many flowers (and goats - its the year of the goat) in our fotos.

We saw a fast changing, rapidly developing country, that partly risks to loose its identity. For us it felt like the 1960 years in Germany, with a fast improvement of the standard of living with some loss of traditions and atmosphere.
No wonder, why cities like Hoi an are a main attraction for Vietnamese as well as foreign tourists. Hoi An survives as a living museum of the past, very much like some old towns in Germany.

If you are interested in fotos of the early 90's, you may have a look on this web page (in German) by my former fellow-citizen :
Grumpe Vietnam
It is plain to see, how fast the change in Vietnam is.


Choose from the menu below the place you're interested in. You can enlarge any photo by clicking on it *, by further clicking you'll go to the next one. Esc or click on the X below will leave this mode.

*(Javascript must be turned on for this) 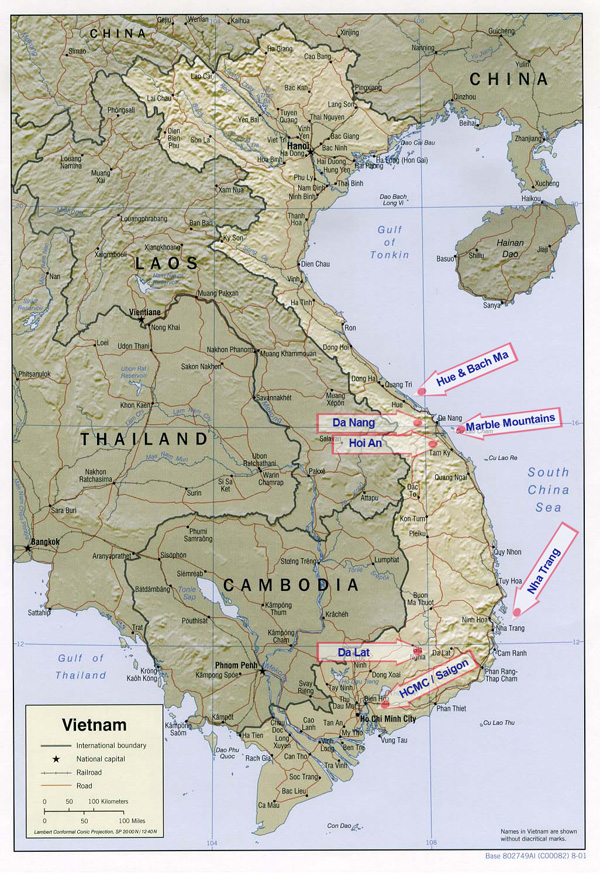 Regarding area and population, Vietnam is comparable to Germany. Slightly smaller than Germany it now has 10 million more inhabitants (91 millions in 2014) and is fastly growing. Half of the population has an age of 20 or below, which makes Vietnam a very young country.

Vietnam stretches over 1700km from north to south, so we decided, not to go all the way in a 4-weeks trip and rather picked the southern half, partly because of climate. 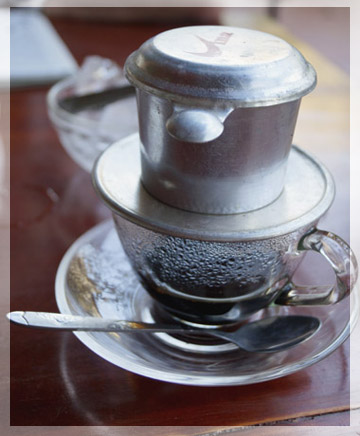